As we recently paused to celebrate Flag Day by singing patriotic and military themed songs, it made me stop and think about how that applies to us on a daily basis.  Flag Day was set aside to honor the symbol of our nation – the American Flag and commemorate the original decree that stipulated the characteristics of our American Flag.  This symbol of our union represents our banding together to form a nation, the fact that we all consider ourselves American and that we’re a tribe of different people who unify and align under a common belief. 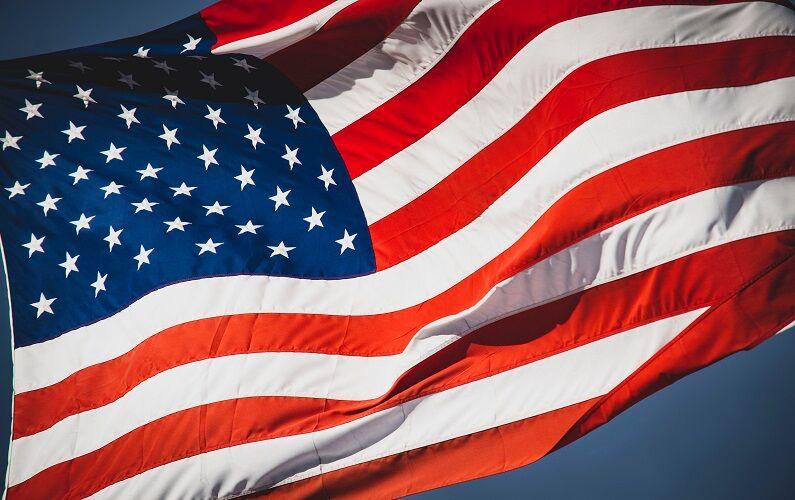 This is not dissimilar than the unification that takes place in retirement communities.  We all band together to form an alliance to help one another and support each other – to enjoy good times and help each other through bad times.  Much like a family, the union of different people form a cohesive support group that helps each other and enjoys each other.

In the retirement housing industry, there is an acronym known as NOSS, which stands for Naturally Occurring Support System.  In effect, it means that by virtue of living in close proximity to one another, people at relative similar stages of life band together to help support one another and check on one another.  Sure, most people come to live at John Knox Village East because they want the peace of mind of knowing that they’ll be taken care of as they age.  Staff members take care of people and help folks out as they age.  This help ranges from performing medical support services, to simply being there to help someone set up a new cell phone or deliver groceries.  But, their neighbors help too – by asking staff to check on their friends if they haven’t seen them at the usual time, by baking cookies and bringing them over and by providing them with a listening ear or a shoulder to lean on.